The School Communications committee works on our "Reveal what’s Real" campaign at Minnetonka High School, as well as additional, supporting communications. The campaign is based in the Positive Culture Framework and works off of Social Norms Theory which holds that people tend to behave in a way they believe is most typical of and accepted by their peers. If people believe that risky behaviors are typical, some individuals are more likely to engage in those behaviors. 2016 student survey data from MHS show that 64% of students misperceive how often their peers are drinking and 60% misperceive how often their peers are using marijuana. Most MHS students do not drink or use other drugs, and we work to grow that norm.

We implement Reveal what’s Real through messages on posters and our “Toilet Tribunes”. 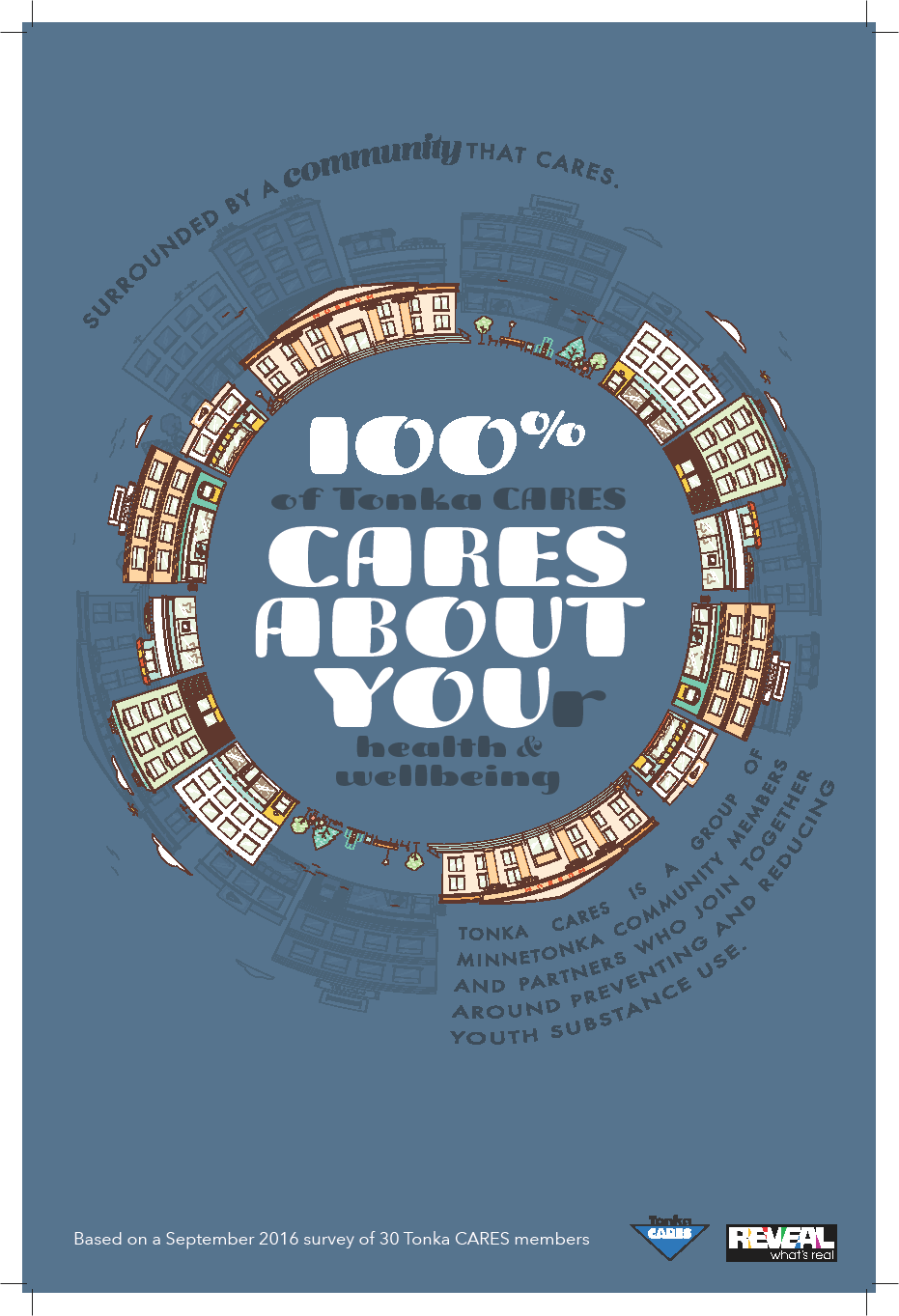 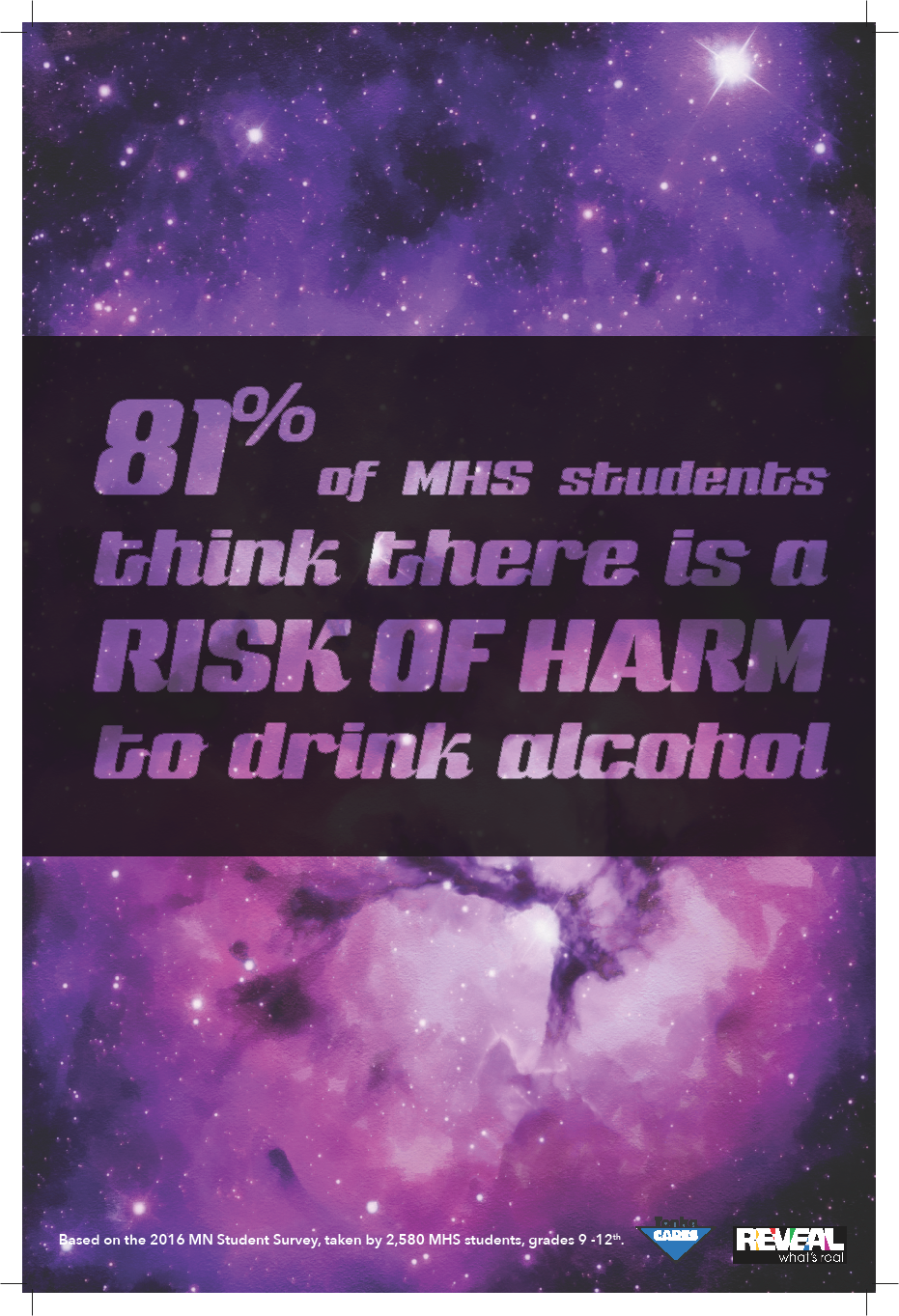 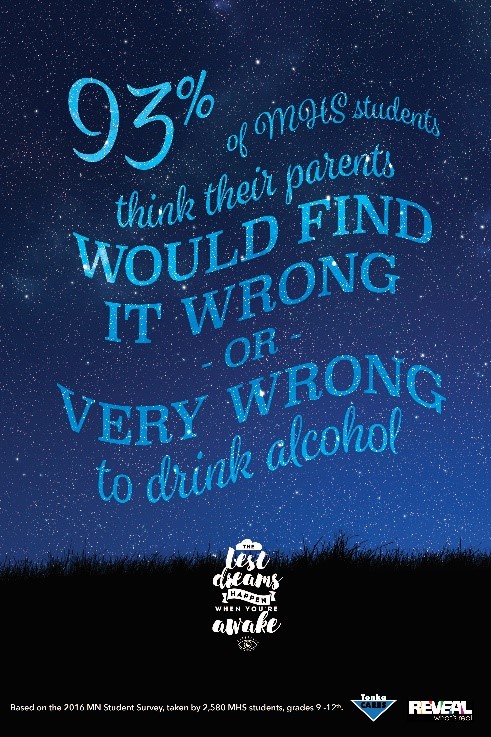 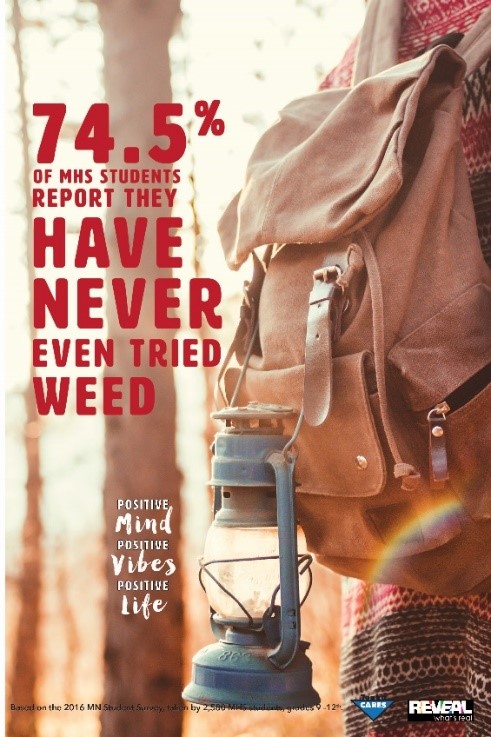 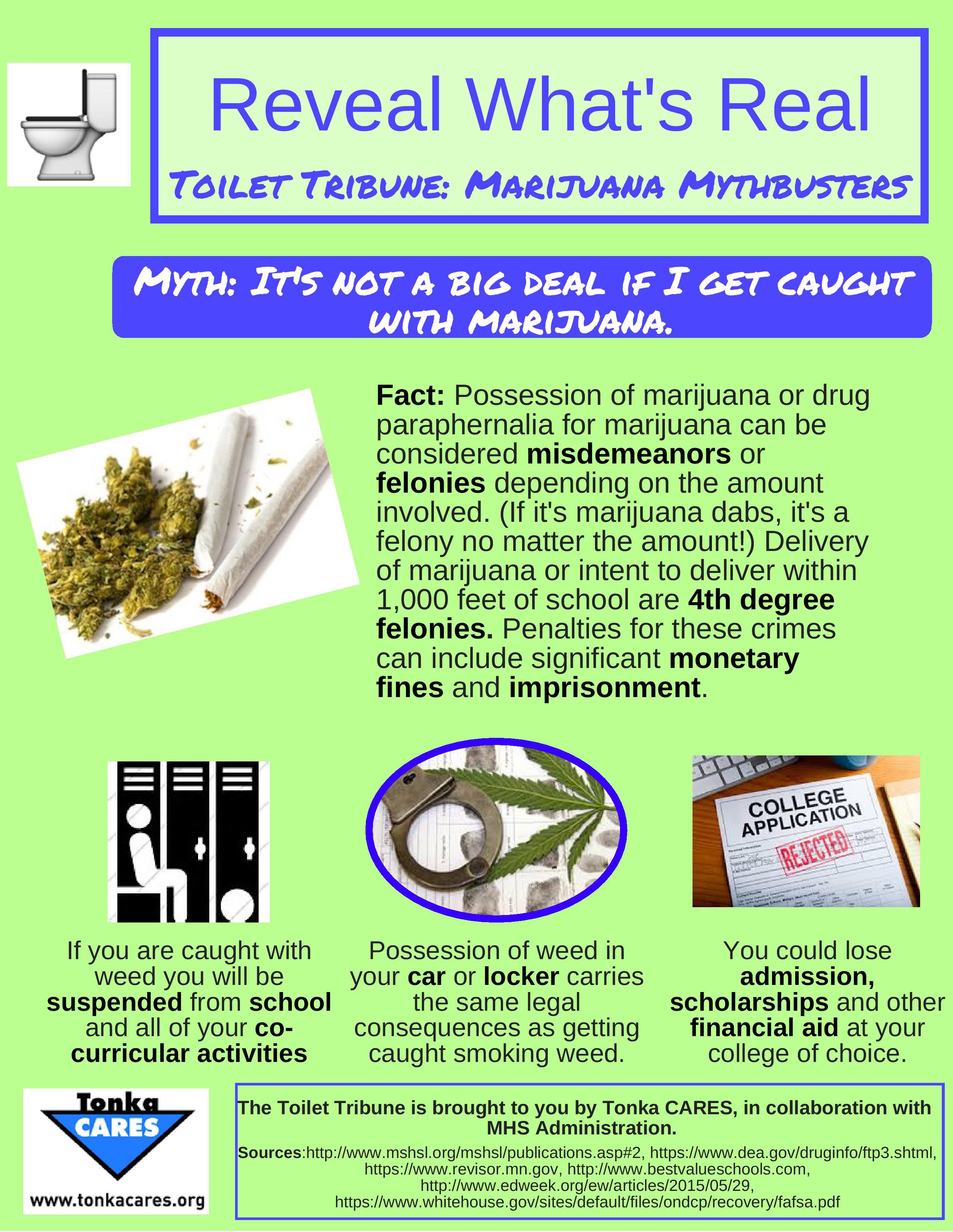 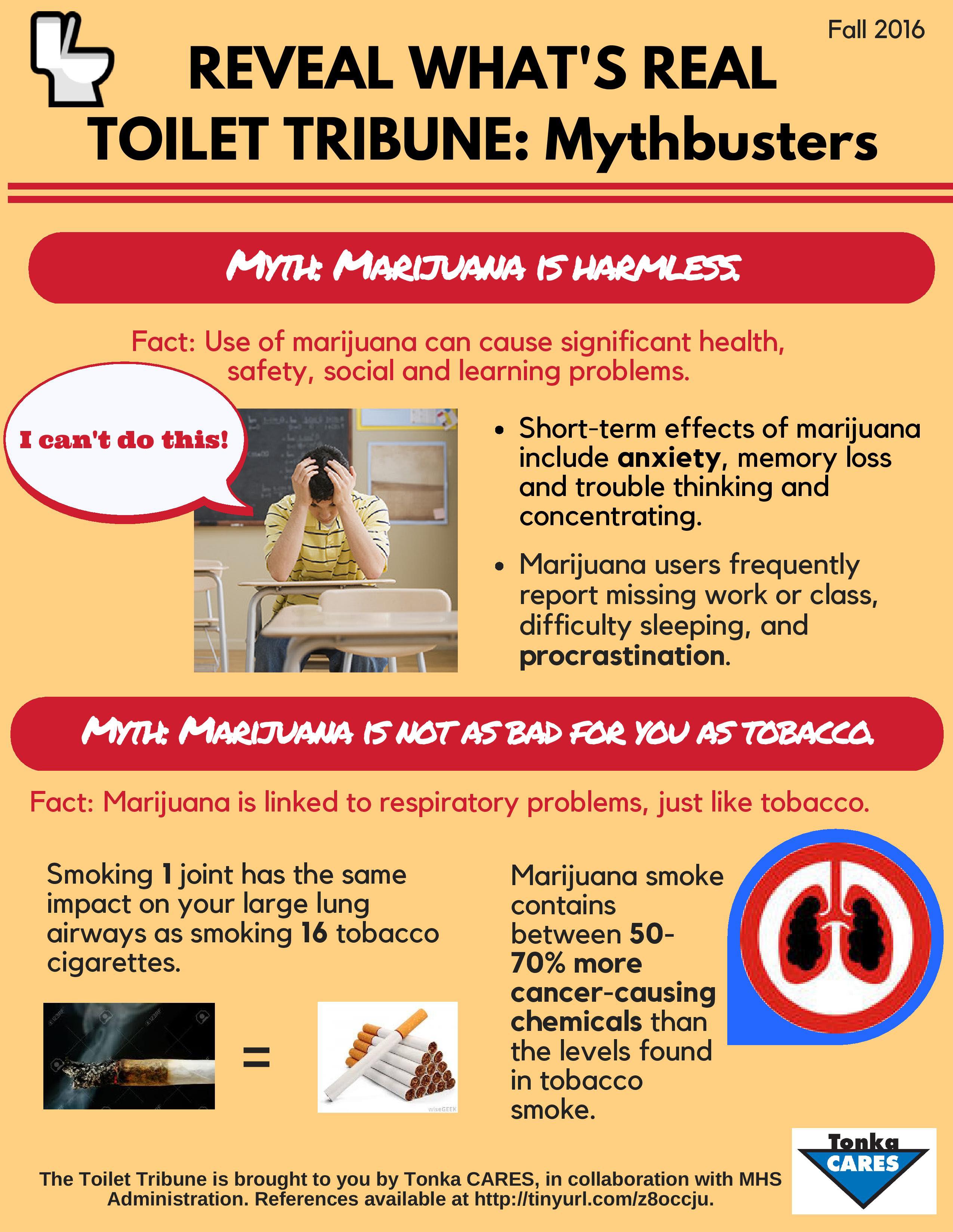 Connect with us to Participate

Click here for some answers to frequently asked questions about Reveal what’s Real.